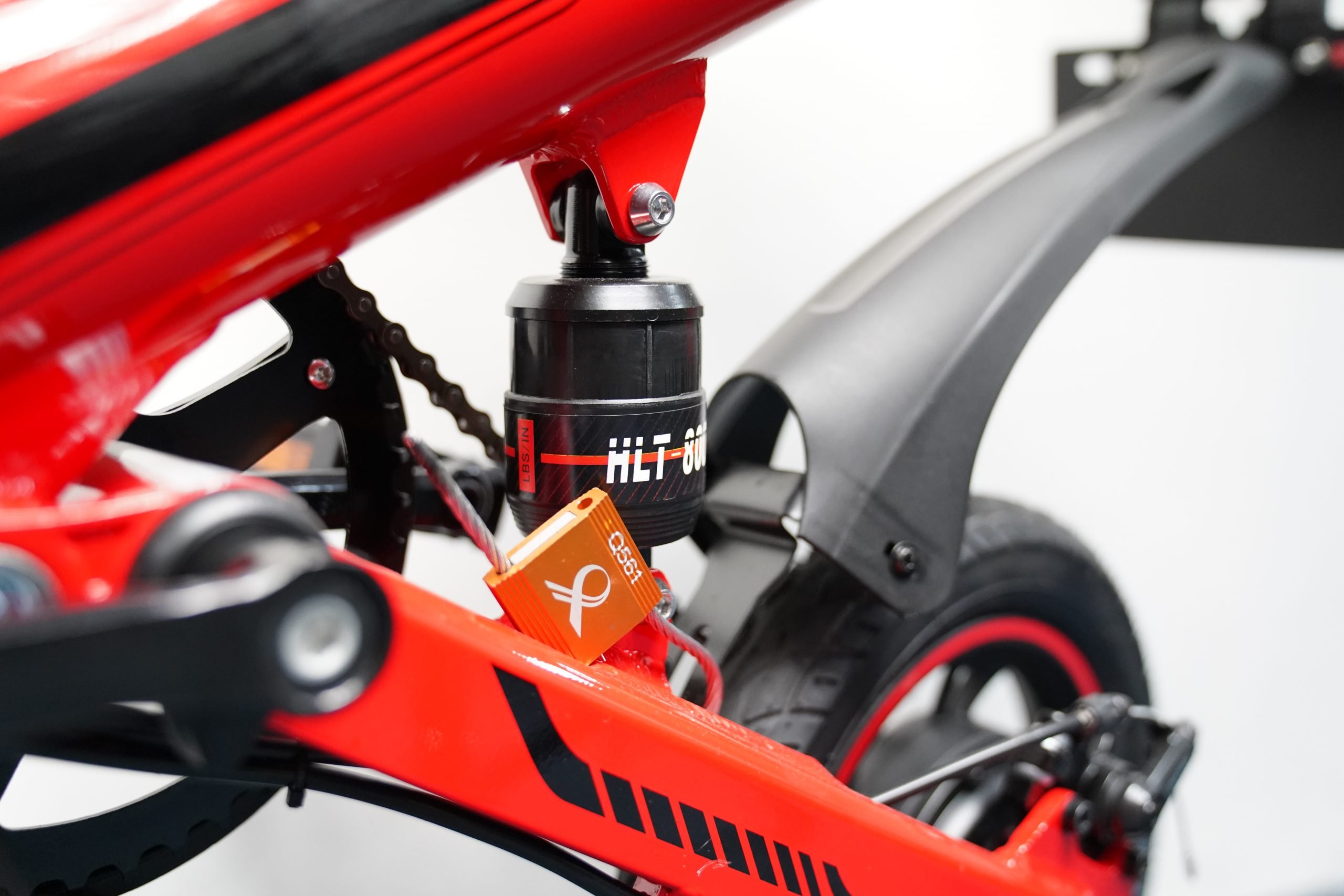 This Directive contains a list of essential health and safety requirements relating to the design and construction of machinery. EN 15194:2017 now covers the complete electric bicycle – including both electrical and mechanical components. Vehicles may only be placed on the market and/or put into service if they comply with these stringent requirements. LTA has adopted the entirety of the EN 15194 standards, except for the optional start-up assistance mode.

This European Standard is intended to cover all common significant hazards, hazardous situations and events of electrically power-assisted bicycles (PAB), when used as intended and under the condition of misuse that is reasonably foreseeable by the manufacturer.

What safety measures are included in EN 15194?

PABs that are EN 15194-certified have a maximum continuous rated power of 0.25 kW, of which the output is progressively reduced and finally cut off as the PAB reaches a speed of 25km/h, or sooner if the cyclist stops pedaling.

Test methods for engine power management systems, electrical circuits including the charging system for the design and assembly of PABs and sub-assemblies for systems having a rated voltage up to and including 48 V d.c. or integrated battery charger with a nominal 230 V a.c. input.

The EN 15194 standard specification mentions that the battery must comply with the test specifications of IEC 62133 or EN 50604-1.

It also specifies safety and safety-related performance requirements for the design, assembly, and testing of PABs and subassemblies intended for use on public roads and lays down guidelines for instructions on the use and care of such bicycles.

This European Standard applies to PABs that have a maximum saddle height of 635 mm or more, and that are intended for use on public roads.

The previous standard only covered the electrical part of the concerned PABs with pedal assistance up to 25 km/h, and a maximum continuous rated power of 250W. For the mechanical part, producers were referred to the ISO 4210 standard for conventional bicycles.

EN 15194:2017 now covers the complete electric bicycle. This change was made because the mechanical part of an electric bicycle needs more stringent requirements than a conventional bicycle.